I used to think towels were for drying. Or maybe, if it was big and multi-coloured then lying on and changing under on a beach. Now I have a very different view of towels. Two hand towels every day are used by my carers, one for top and one for tail, I didn’t even know I had a tail. Now here’s the clever bit, somehow the two towels double as modesty towels and drying towels. I know, amazing dexterity and swapping must go on. Actually I do have another towel, a large towel used for the lymphatic massage, no it doesn’t do the massage, it’s not that clever, it covers me up, but let’s not confuse things. 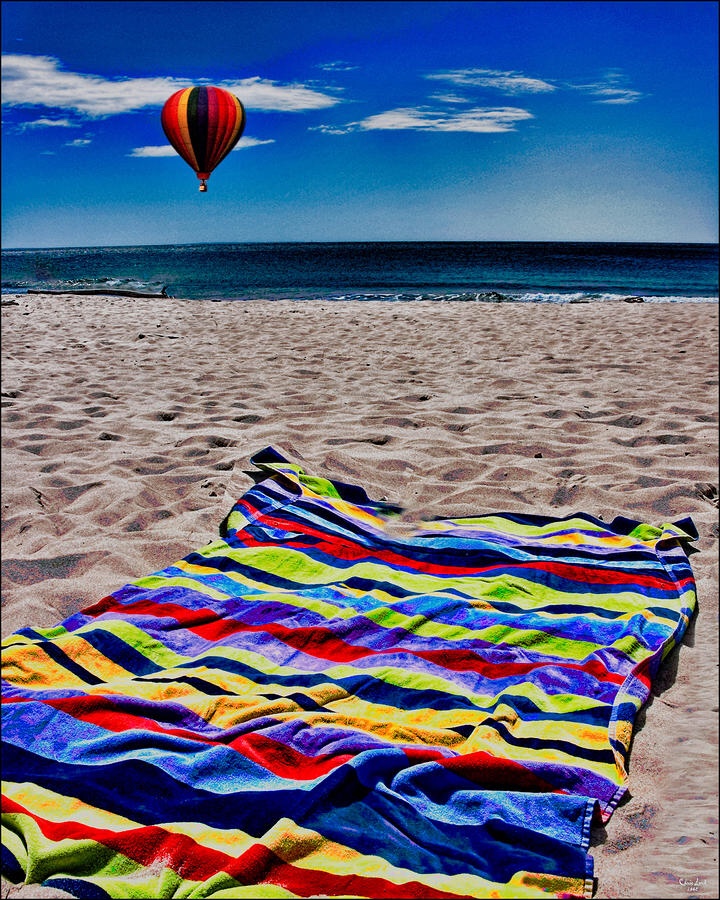 I have discovered that modesty is something carers are keen to maintain. It’s quite funny really when you think about it, they are washing your personal bits and making sure that you are covered. It’s like washing a car with a blanket over it, just uncovering the bit you are washing. I understand why, just seems funny. Humans are strange when you think about it. We have some bits of our body we hide and some bits we display. These vary over the years and in different societies. Anyway, that’s an aside. The point is we all get embarrassed if we are caught part dressed. We even allocate bits of clothing that can look identical to other bits as under garments. I digress again.

Over this last year and a half there have been a few funny moments, that come as a result of having my bed in our main room and my main care visit mid morning.

One time I was mid being washed and dressed, in the early days of one of my carers. She didn’t know all my family and friends. The door bell rang, so she left me with the two towel setup and answered the door. A lady we knew was at the door, she walked in past my carer saying she was just there for a quick visit. As she was so quick and confident, my carer assumed she had a right to come in. I heard her walking into the kitchen next to my room and I called through, “I’m not dressed, you’ll need to come back later.” OK so me in a towel is no different to any other Holywood Hulk rippling in muscles lying on a bed, but it seemed better for her to come back later. I thought she may prefer it and I certainly did.

Another time the district nurse was visiting and Mary was asking about a mark on my nether regions. Checking it wasn’t a pressure sore starting. In chatting, after showing her the mark Mary left my bottom exposed, the nurse covered it back up. Not surprising, there’s only so much excitement someone can take, oh yes and it was the correct thing to do from a modesty viewpoint. You see there is a right time and a wrong time to see a bottom.

Then there was the time, fairly recently in the hot weather. I was so hot I couldn’t face wearing joggers. I don’t really have other trousers, joggers are nice and soft. So I said to my carer I would just wear pants. She pointed out that it would be embarrassing for me if a visitor came. I said none were due, so it seemed fine.

Mary was out with friends at a meal and she phoned to say she was on route back. My carer needed to leave, so as Mary was due back any minute she left. Unfortunately, I had a collapse in those few minutes. Mary then came home, accompanied by two new friends, a husband and wife. Not knowing I was lying in my underwear she brought them in to meet me. I don’t think they were at all phased. But I felt embarrassed and being in a collapse couldn’t cover myself up. Mary was too distracted by the new people to notice. They only stayed a few minutes. Ah, the joys of limitations. Which also takes me back to an earlier point, what’s the difference between multi coloured underpants and swimming trunks? A button fly I suppose, but if it’s buttoned up, not a lot. Yes, it was.

I have been in Nursing homes where in the middle of a wash with two carers, the door opens and a third stands there asking a question. I have considered selling tickets, but maybe they’d ask for refunds. You can feel very exposed. I am sure the carers in those situations don’t think about it, obviously they should.

Hospital was the worst. I was in hospital last during the flu epidemic they had early 2018. It meant that they used the dining room as a side ward and my bed didn’t have curtains. They had to move a very unsatisfactory mobile screen around my bed if I needed a wee. It vaguely covered about a third of my bed, with a lot of effort they could borrow screens from another bed and totally screen my bed. But the ward was under staffed due to the extra patients, so it was hard to find staff to get a bottle let alone move screens. I don’t think modesty and dignity were words I thought of during that week. I won’t even talk about the time I used a bed pan.

Back to the towels. At least now, at home, I have a regular cover of modesty provided. Isn’t it great that something as simple as a towel can act as a modesty screen and a drying aid, and a beach bed and a massage cover. If you have read “Hitchhikers guide to the galaxy.” Then also a means of interstellar travel. Amazing things towels, they have so many uses.

I love to hear feedback from my readers.

This site uses Akismet to reduce spam. Learn how your comment data is processed.